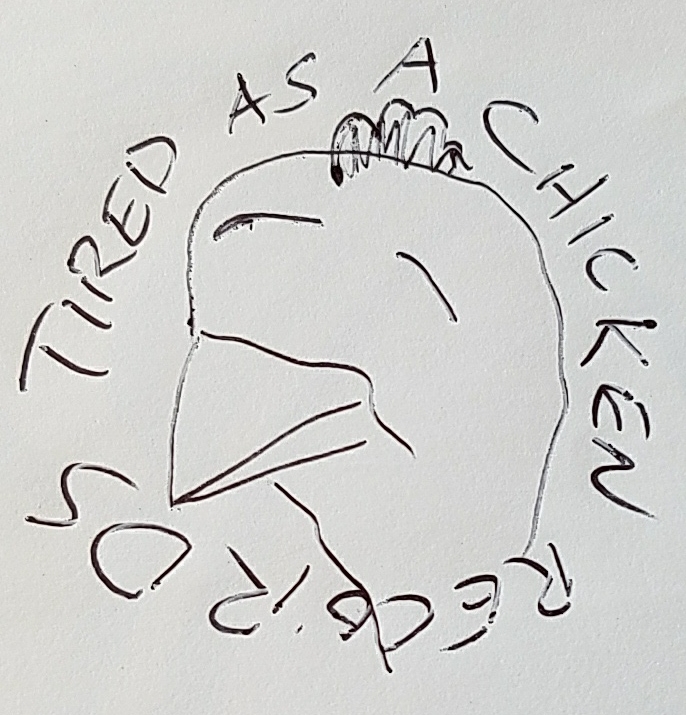 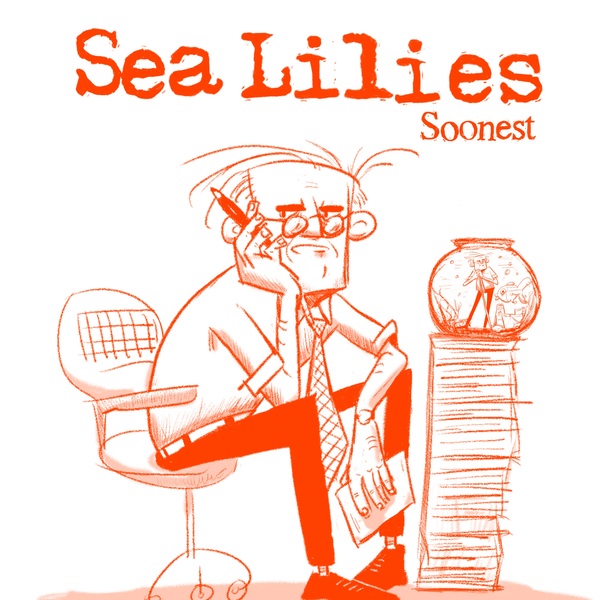 2018 - Tired as a Chicken #1 - This is the Sea Lilies' debut record. 3 guys from Baltimore (Matt and Lucas from Dead Mechanical, Mike from Sick Sick Birds/Thumbs) who formed this band because they all just really like to write and record songs. "Soonest" features 6 songs that at times might remind you of Superchunk, Jawbox, or the Pixies, but probably remind you even more of the bands that these guys were actually in before. Comes with digital downloads of all the songs. Coming out February 28, 2018.

Track Listing: Answer Her, With a Practised Motion, New Uses, Sink In, Pretty Sure, Materials.

Recorded at Developing Nations in Baltimore, Maryland in September, 2017.
Engineered and Produced by Kevin Bernsten.
Mastered by Dan Coutant at Sun Room Audio.
All artwork by Mark Minnig.